July 15 Commemorations Under The Auspices Of The Presidency

Presidential Spokesperson İbrahim Kalın shared the details of the commemorations to be held under the auspices of the Presidency on the occasion of the first anniversary of the July 15 coup attempt, staged by the Fetullah Terrorist Organization (FETO) and said: “All citizens are invited to the commemorations to be held with the participation of President Recep Tayyip Erdoğan.” 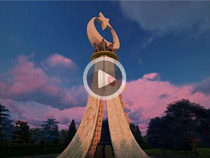 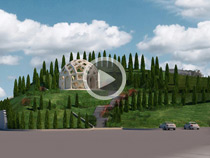 “NGOs, municipalities, organizations and institutions will hold week-long events. Commemorations will be held under the auspices of the Presidency. President Erdoğan will attend some of them. All citizens are invited to the commemorations,” Spokesperson Kalın said. 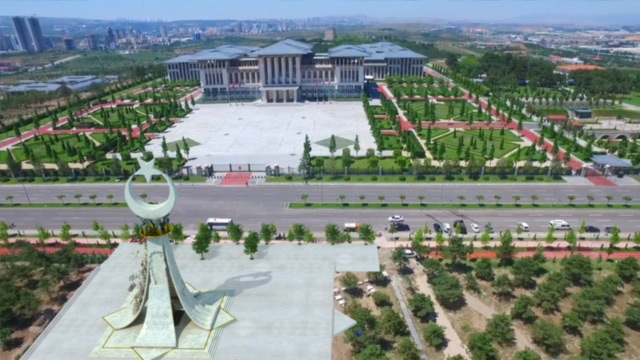 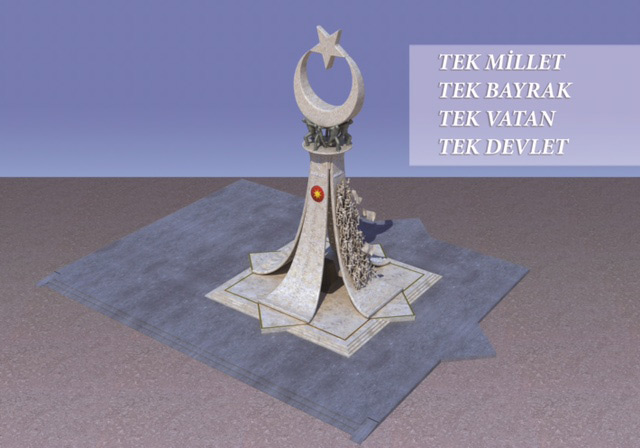 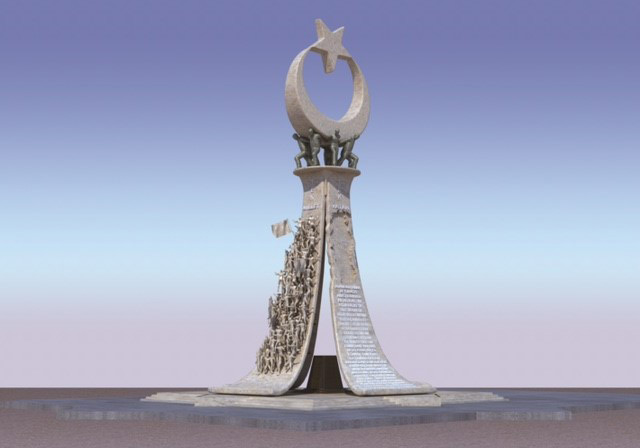 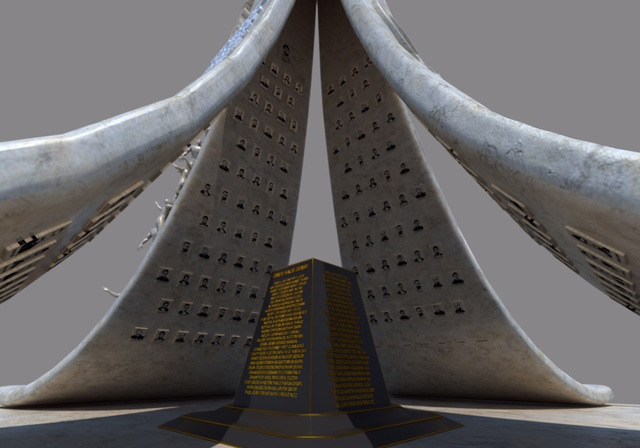 13.00 – Special Session at the Parliament

15.00 – Meeting with members of international press in Ankara

18.30 – The National Unity March starts (on the Anatolian side)

01.00 – Arrival at the GNAT’s ceremonial ground

02.00 – Event in front of the GNAT begins upon President Erdoğan’s arrival

03.10 – Flags brought by the youth from 81 provinces presented to President Erdoğan and Parliament Speaker Kahraman

Our Consular section will be open from 09:30 to 12:30 every week day (for Turkish nationals). Our Embassy and Consular Section are closed on public holidays in Thailand. For Visa Applications and Legalization of Documents, please apply to the Consular Section between 09:30 and 12:30 on Monday-Friday.